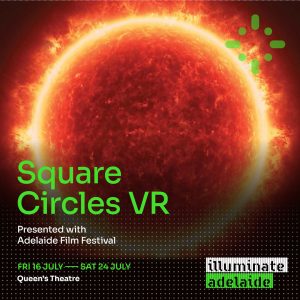 Set to a score performed and recorded by Barton and the ASQ on Peramangk Country at Ukaria Cultural Centre, this stunning blend of music and visual artistry from Go Patterson Films and Jumpgate VR offers a rare fusion of culture and technology.

The Hon Diana Laidlaw AM 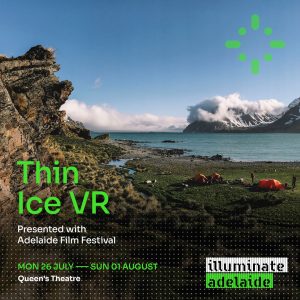 Follow in the footsteps of adventurer and environmental scientist, Tim Jarvis, who recreates one of history’s greatest journeys – that of polar explorer Sir Ernest Shackleton. In 1914, Shackleton led the Imperial Trans-Antarctic Expedition – an attempt to be the first to cross Antarctica coast-to-coast. The events that transpired form one of History’s greatest stories of leadership and survival. A catastrophic yet beautiful experience highlighting the effect of climate change on the Antarctic region.