Adelaide Film Festival is excited to present a carefully curated selection of films fit for young minds and the young and heart. 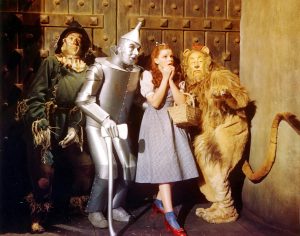 The Wizard of Oz
When: Sunday 23 October, 1:00pm
Where: The Capri Theatre

On a Sunday afternoon, don’t miss this rare chance for the whole family to see this influential and entertaining cinematic classic on the big screen.
The screening is followed by Oz/Lynch (rated 15+), a stunning documentary on the impact of The Wizard of Oz on the work of David Lynch, one of the most influential filmmakers of the last 40 years. 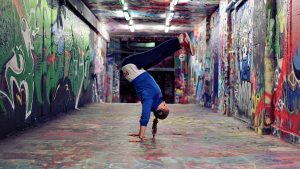 Filmed over seven years, a coming-of-age story set in the diverse and competitive world of Sydney’s hip hop dancers.

A beautifully animated love letter to the Italian diaspora. A Piedmont family is forced to leave grinding poverty for France. 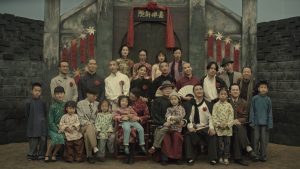 Based on the filmmaker’s grandfather’s life, this epic sweeps through Chinese 20th century history. 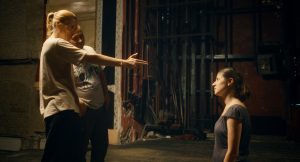 This gripping combination of documentary and theatre puts audiences at the centre of one of the world’s most pressing problems.

Director Elwira Niewiera will be visiting the Festival and holding a special forum with acclaimed local director Chris Drummond about the capacity of theatre and documentary to create powerful works on current issues. 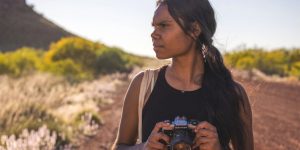 Murra learns about country, photography, friendships, but most importantly about herself.