Tales in Light is a project from the Adelaide Film Festival in partnership with Monkeystack, shining a light, literally, on the stories of Adelaide’s forgotten people and events.

In 2022, we launch our inaugural story NUN HIT WONDER – the story of Adelaide’s Sister Janet Mead’s extraordinary rise from a Mercy Sister to Grammy nominee with her pop rock million-seller The Lord’s Prayer. She lost the Grammy to the King himself.

Never wavering from her spiritual roots, Sister Janet returned to her role as a Catholic music teacher of young women, and went on to found her renowned homeless mission while advocating for Australia’s, and the world’s, dispossessed.

View the Tales of Light projection at Cinema Place (Entrance of Palace Nova Cinemas) during the festival (19-30 October) from 8pm.

AFF wants to thank the people of Adelaide who volunteered the forgotten stories important to them, the writers who developed them further, and particularly Pete Monaghan, who produced the compelling outline on Sister Janet Mead. 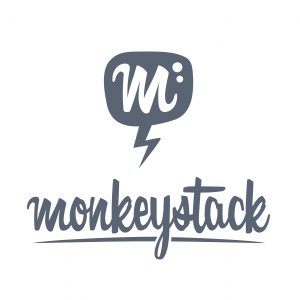