The 2022 AFF Feature Fiction and Documentary competitions will be decided by a prestigious jury. Their expertise covered a broad range of engagements with the screen, from writing, criticism, exhibition to production.

We thank them for their passionate and dedicated investment in deciding the 2022 winners, awarding $20,000 in prizes. 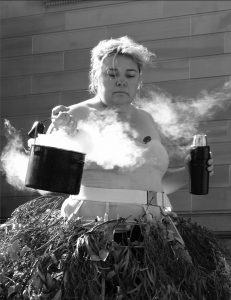 Ali Gumillya Baker, is a Mirning woman from the Nullarbor on the West Coast of South Australia. She is a visual artist, performer, filmmaker, Associate Professor in Indigenous Studies and Creative Arts in the College of Humanities, Arts, and Social Sciences at Flinders University, and member of the Unbound Collective, four Aboriginal artists, activists, and academics. Her areas of research interest include colonial archives, memory and intergenerational transmission of knowledge. 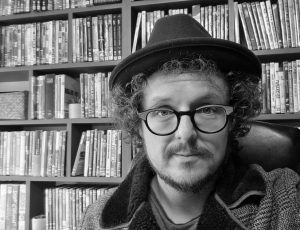 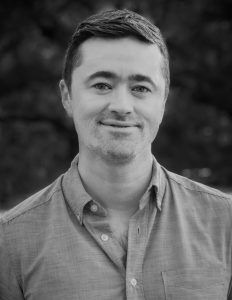 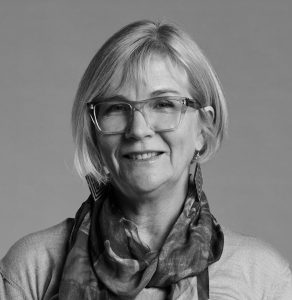 Lisa Scott is a multi-award winning producer of quality scripted drama through her company Highview Productions. Her recent productions include A Sunburnt Christmas for Stan and the series The Tourist, which premiered on Stan, BBC1 and HBO Max in early 2022 to critical acclaim, smashing records on the BBC iPlayer. 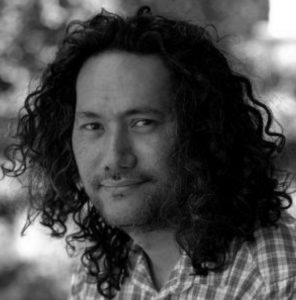 Tusi Tamasese is a Samoan-born New Zealander. His first two feature films The Orator (2011 Venice Orizzonti) and One Thousand Ropes (2017 Berlinale – Panorama) had strong festival lives and significant cultural impacts in NZ and Australia. He is based in Wellington, New Zealand.