AFF is one of the first film festivals to return to cinemas this year, showcasing 22 World Premieres, 27 Australian Premieres and a total of 54 feature films from more than 40 countries.

This diverse array of cinematic delights – alongside inspiring talks and COVID-safe galas and events – offers timely cultural and artistic nourishment.

Long heralded for its commitment to Australian talent, AFF will host the World Premieres of a wealth of local talent including three feature films, four feature documentaries, a six-part webseries and a swag of short films. 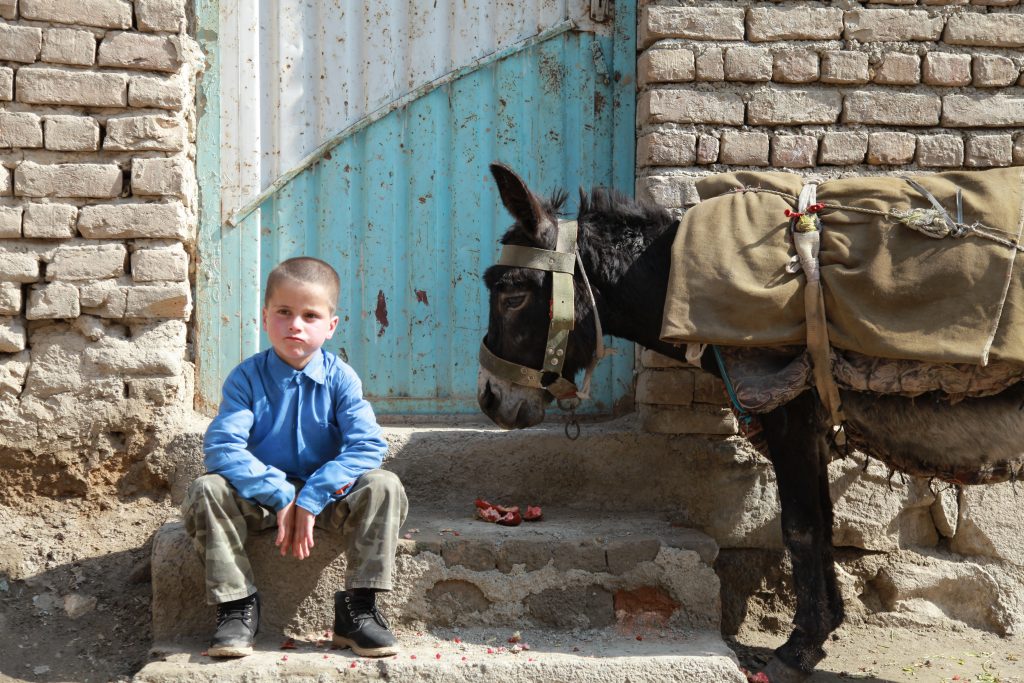 Films supported through the world-renowned Adelaide Film Festival Investment Fund will take audiences on journeys ranging from the streets of Kabul in When Pomegranates Howl, to the players’ sheds of the Port Adelaide Football Club in This Is Port Adelaide, to the agonising hill climbs of the Tour de France in Phil Liggett: The Voice of Cycling and into the subculture of Adelaide’s trash film scene in Video Nasty: The Making of Ribspreader. Also in the Feature Fiction Competition is the Australian premiere of 2020 Venice Film Festival’s Horizons opening film, Apples, directed by Greek filmmaker, Christos Nikou and acclaimed by Screen Daily as “unforgettable”.  Beginning, from Cannes and the exceptional 2000 Songs of Farida. The Documentary Competition will showcase the Sundance-winners The Painter and the Thief and Epicentro. As well as a film for every dog, food, or Italy lover, The Truffle Hunters, a documentary geared to the rhythms of rural Vietnamese Life, A Hundred Years of Happiness, the true story of Australia’s most renowned arts company Firestarter – The Story of Bangarra and The Earth Is Blue as an Orange a rousing, life-affirming Ukrainian documentary.

Films in the Sounds of Rebellion strand capture music’s life-transforming moments of the last half century – from punk to power pop and on to grunge. The provocative selection in the Change the Status Quo strand celebrate fearless women setting out to change the world with the Australian docos The Leadership, Brazen Hussies and Wild Things.

AFF ends with Closing Night Gala Minari the sweet and heart-warming winner of both the Grand Jury Prize and the Audience Award at Sundance.

THERE’S MUCH MUCH MORE TO DISCOVER!

View our full program here
Back