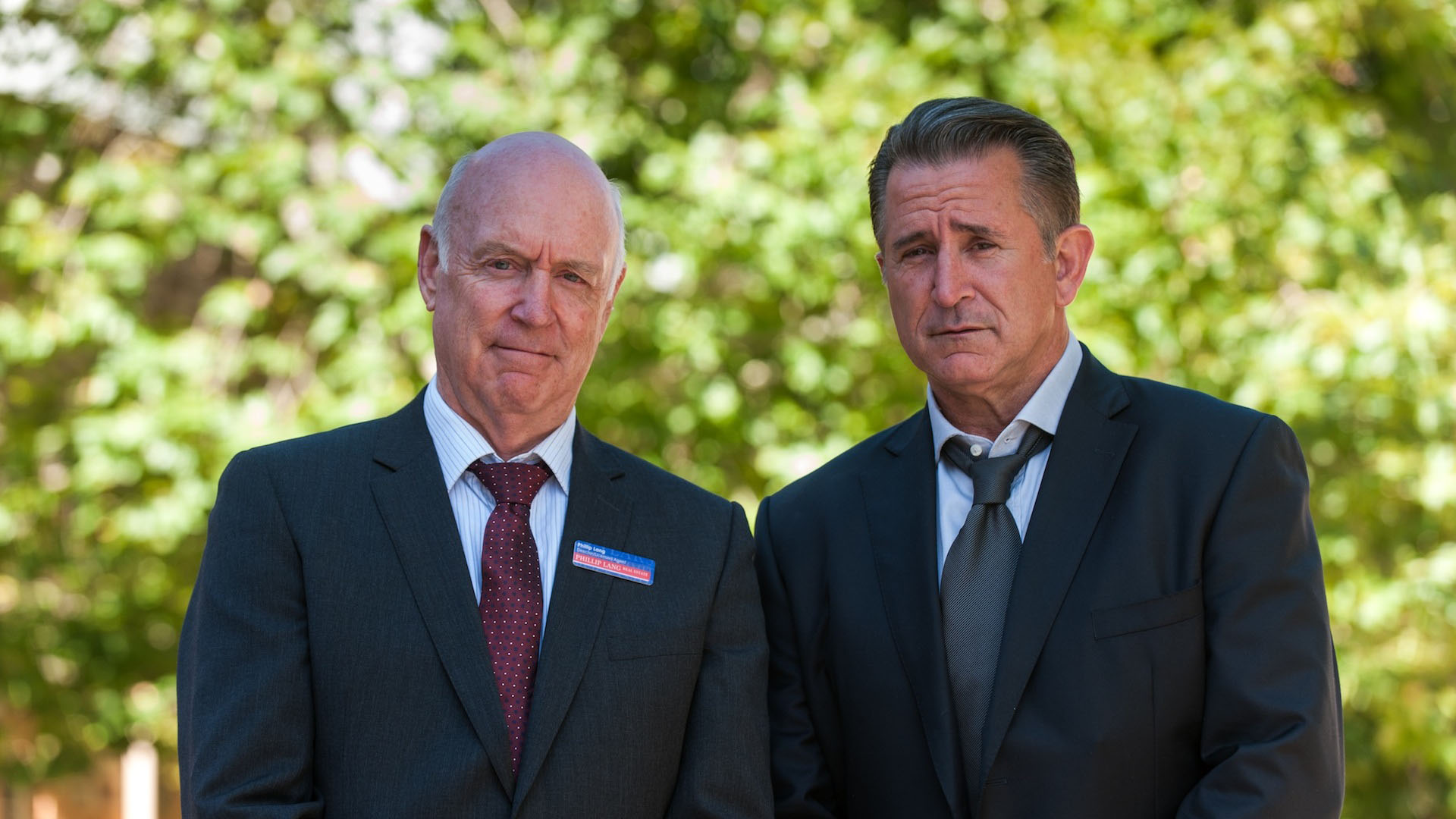 Everyone deserves a second chance. Even a real estate agent.

Real estate agent Frank Mollard (Anthony LaPaglia) won’t admit it, but he can’t move on. Divorced but still attached, he can’t sell a house in a property boom, much less connect with his teenage son.

One night Frank gets a phone call from his mother. Nothing out of the ordinary. Apart from the fact that she died a year ago.

“A quietly observed character study with a keen sense of humour” – Jordan Mintzer, The Hollywood Reporter