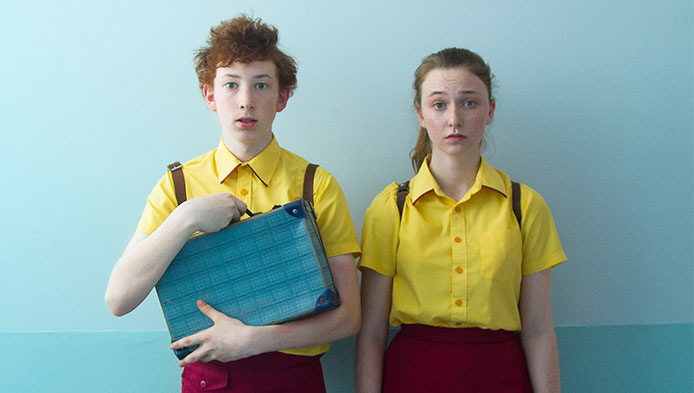 Fifteen is going to turn a corner. It has to.

Girl Asleep was supported by HIVE, a unique collaboration between the ADL Film Fest Fund, Screen Australia, ABC Arts and the Australia Council for the Arts.