See the best cinema first. AFF Film Club is your ticket to a film festival experience in between festivals.

Everyone subscribed to the AFF mailing list is invited – but seats are limited, so be sure to RSVP!

We aim to make Film Club a regular fixture – because we like to see you more than just at festival time.

Our next Special Event is the Australian premiere of Adelaide Film Festival Investment Fund supported I Am Woman, the new biopic about legendary Australian singer and feminist icon, Helen Reddy, starring Adelaide’s own (not to forget, AFF poster-woman) Tilda Cobham-Hervey. Reddy arrived in New York in 1966 with her daughter, a suitcase, and $230. Her friendship with legendary rock journalist Lillian Roxon inspired the song that becomes an enduring anthem of the feminist movement. It also sparked an astounding career that resulted in 15 Top 40 hits. 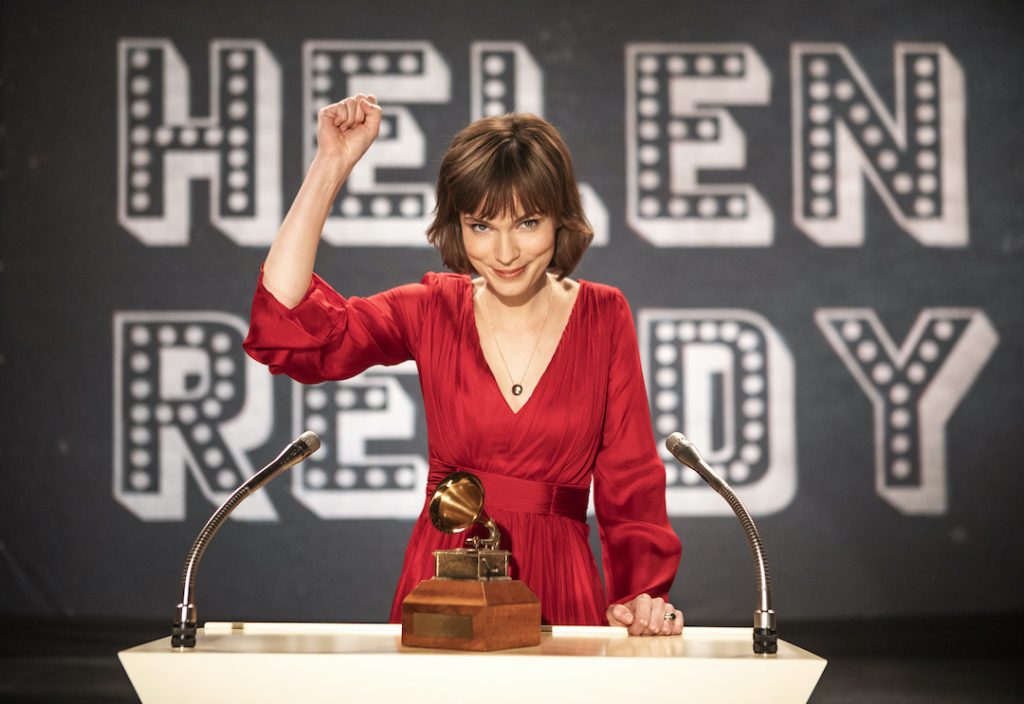 A Stan Original Film, I Am Woman marks the dramatic feature debut of an outstanding new Australian talent in director Unjoo Moon, who drew her own inspiration from Reddy’s story. An incredible big screen experience shot by Oscar-winning Australian cinematographer, Dion Beebe (Memoirs of a Geisha, Chicago).

It’s a feast for the eyes as well as the ears that promises to leave you humming …I am strong, I am invincible...

Our first AFF Film Club screening of the year was the SA Premiere of Babyteeth in July. 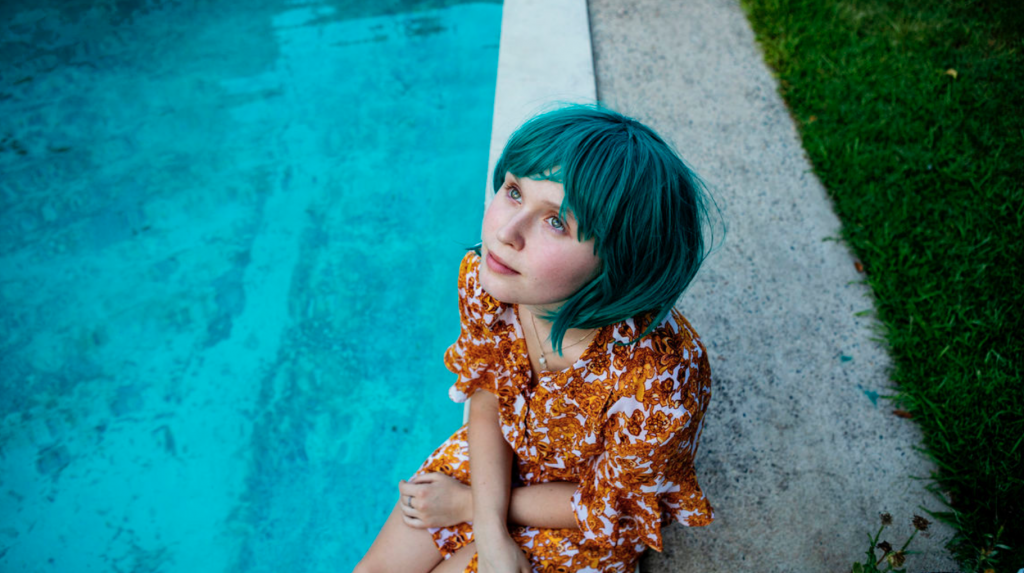 Babyteeth completely sold out – you have to get in quick – we expect our future Film Club events to do the same.

Don’t say we didn’t warn you.